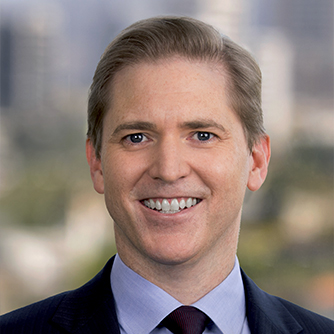 Dedicated to fighting for innocent victims and their families who have been seriously injured or killed by the negligent, reckless, or intentional conduct of other individuals or profit-driven companies, Mr. Shaller works together with our clients to ensure they get maximum compensation for their injuries. These efforts have helped bring about exceptional results, including multiple recoveries in the seven and eight figures.

In 2019, Mr. Shaller, Deborah Chang and Tom Schultz obtained a $20,000,000 settlement for a man paralyzed in a bicycle accident in the City of San Diego.

In 2018, Mr. Shaller was a member of the trial team that obtained a $1,260,000 verdict in Riverside County Superior Court for the adult children of a 91-year-old man who was killed in a tour bus crash.

In 2017, Mr. Shaller, Rahul Ravipudi and Tom Schultz obtained a $8.25 million settlement for a young woman severely injured when she was struck by an SUV as she attempted to enter her vehicle.

Prior to joining Panish Shea & Boyle, Mr. Shaller worked at another consumer law firm in Los Angeles where he developed his skills as a plaintiff’s lawyer and gained recognition for passionately and successfully representing clients at both the trial and appellate court levels in a wide range of cases relating to serious personal injury, wrongful death, elder and dependent adult abuse and medical malpractice.

A graduate of Southern Methodist University and University of La Verne College of Law, Mr. Shaller is licensed to practice before all state and federal courts in the State of California and is a member of the State Bar of California, the American Association for Justice, and the Consumer Attorneys Association of Los Angeles.